The Cooperative Children’s Book Center (CCBC) of the School of Education, University of Wisconsin-Madison has started to release the 2017 publishing statistics on children’s books about people of color and first/native nations and by people of color and first/native nations. The CCBC’s tracking information doesn’t consider the quality of the titles but does indicate the work that still needs to be done (books that need to be published) so that all segments of our society are represented equitably in the books that children read. 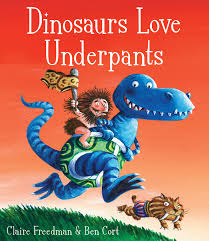 Of the books evaluated by the CCBC in 2017, they found these disturbing results:

Read the CCBC’s full blog post. The post is adapted from “Publishing in 2017: A Few Observations,” an essay that will appear in the forthcoming CCBC Choices 2018 publication.