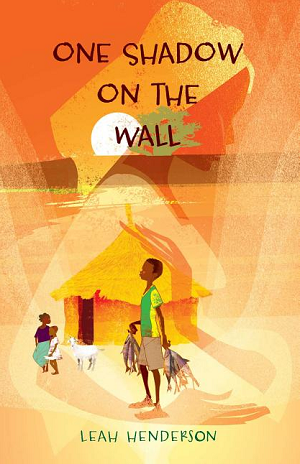 Set in present day Senegal, One Shadow on the Wall is about an interrupted childhood, one’s resolve to keep promises in spite of temptations, as well as a community’s daily struggle to make life meaningful. Told in the third person point of view, Leah Henderson’s debut novel take places in a small fishing village in Northern Senegal. Eleven-year-old Mor is an orphan who is trailed by the ghosts of his father and mother—one audible, and the other visible but mute— as he tries to keep his promise to take care of his younger sisters. Henderson weaves in the struggles of the talibés, these children from rural areas who are sent to the city in order to memorize the Qur’an, but often end up begging in the streets as part of their training. The author is kind to her characters, and showcases Senegalese teranga (hospitality) and the sense of solidarity in this community. The writing is elegant, sometimes poetic, and the magic realism adds color to the narrative.

The lack of understanding of kinship relations and the role of a mother’s family in her children’s lives makes the story of Mor and his sisters less believable. There are many subtle mistakes that would not go unnoticed to a reader from Senegal. Continue reading. 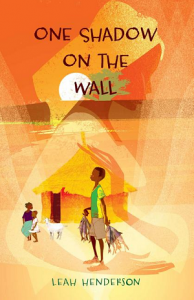 Publisher's Synopsis: An orphaned boy in contemporary Senegal must decide between doing what is right and what is easy as he struggles to keep a promise he made to his dying father in this “stirring” (School Library Journal) debut novel laced with magical realism.

Eleven-year-old Mor was used to hearing his father’s voice, even if no one else could since his father’s death. It was comforting. It was also a reminder that Mor had made a promise to his father before he passed: keep your sisters safe. Keep the family together. But almost as soon as they are orphaned, that promise seems impossible to keep. With an aunt from the big city ready to separate him and his sisters as soon as she arrives, and a gang of boys from a nearby village wanting everything he has—including his spirit—Mor is tested in ways he never imagined.

With only the hot summer months to prove himself, Mor must face a choice. Does he listen to his father and keep his heart true, but risk breaking his promise through failure? Or is it easier to just join the Danka Boys, whom despite their maliciousness are at least loyal to their own?

One Shadow on the Wall is about love and loss, family and friendship, and creating your own future—even when it’s hard to do.